Good tests have a double purpose. The first one is to verify the code behaves as expected. The other one, not so obvious, is to provide a live documentation of what the code actually does.

Fluent assertions is a small step towards this second goal. We can help other programmers to understand the model faster, by writing tests with a language which is closer to the business.

ExMatchers is a small library I wrote in Elixir, which allows programmers to replace assertions such as:

Writing your own matchers

More exciting than the built-in matchers provided with the library is to write your own matchers specific to your domain model.

For example a billing system which generates invoices might have some tests such as: 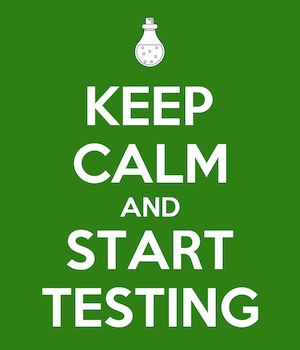 I've been requested to give an intensive course on a particular programming language. In this post I'll tell you the outcomes of the plan I built for it.

I've been requested to give an intensive, 5 days long course on a particular programming language directed to sysadmins. The intention of this post is to tell you about the steps and methodologies I used to build a training plan for it.